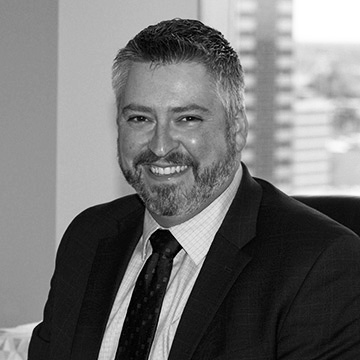 Prior to joining the firm, Jared articled at the Public Interest Law Centre of Legal Aid Manitoba, following which he was an associate at a small firm in Winnipeg where he primarily practiced civil litigation, corporate law, administrative law and Aboriginal law.

Jared has advanced his client’s interests in many ways, including having appeared as counsel in matters before the Court of Queen’s Bench of Manitoba, Federal Court of Canada, the Manitoba Public Utilities Board, the National Energy Board (since renamed) and the National Inquiry into Missing and Murdered Indigenous Women and Girls

Jared is a proud father of three and husband of one. He used to be cool and was an avid musician having been in many local Winnipeg bands.